Eleventh grade is usually the time when all of us (except that darned front-bench maggu) realize that we aren’t really that great with math. If mathematics is a science we are born with, why do we suck at it so much?

Did you know about Zeno’s Dichotomy Paradox?

That which is in locomotion must arrive at the half-way stage before it arrives at the goal.- Aristotle

In comes Newton (and ancient Indian monks, if you believe Subramanian Swamy) with calculus and says, “Impossible is nothing©.” And thus, calculus was formalized as the weapon to take on the bad math.

Zeno’s Paradox talks about doing an infinite number of things. That in itself is difficult to picture in your head unless you have advanced knowledge of math. In response to Zeno, Aristotle said, “No bro. The infinitesimal (really small) distance is covered in infinitesimal time, just so we’re clear here.” There have been lots of other proposed solutions but none that everyone accepts.

As you must have guessed by now, there are two kinds of mathematics: discrete (the good math in the cover graphic) and continuous (the bad math). Suppose someone asked you your age, and you said, “I’m 21 years old”, you gave a discrete value. Had you said “I am 21 years, 3 days, 1 hour, 33 seconds, 34, 35…”, that is the continuous value.

Most of the algebra you do, and other stuff right up to class ten is discrete math. You understand this really well, because it is easy to picture it in the head. The stuff that you don’t understand, starts in your eleventh grade when you get introduced to the concept of integral and differential calculus. 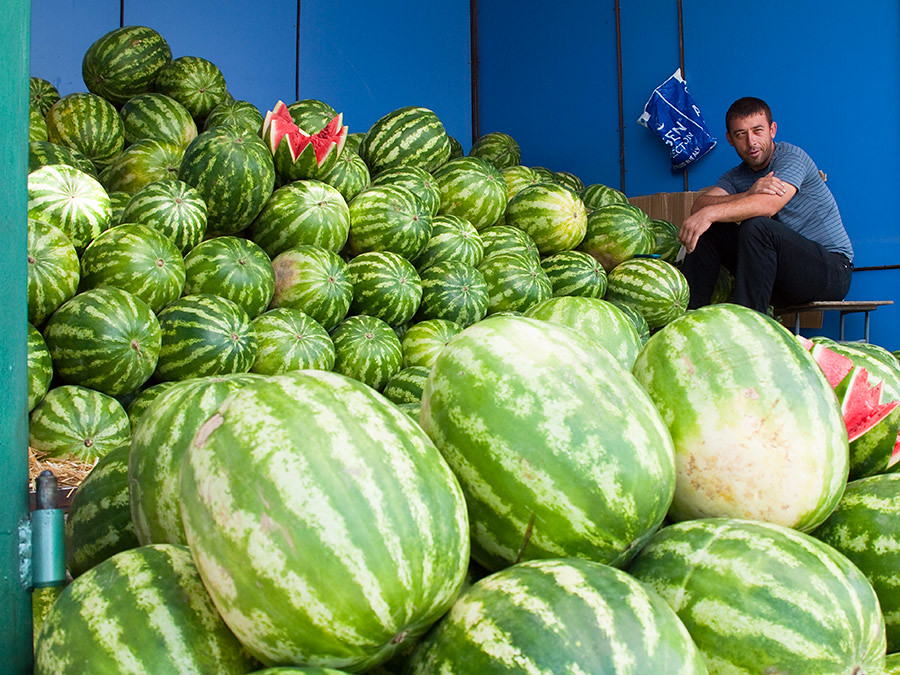 When most of us complain that we don’t understand math, we are usually talking about continuous math. Differential equations, integral calculus, and the like. It is perfectly alright if you do not understand continuous maths yet. I will tell you why.

First, it is used mainly by rocket scientists. And mechanical and electrical engineers. And students who want go to IIT. So if you are none of these, take a chill pill.

Second, for the more career-oriented of my readers, most competitive exams you sit for will require a knowledge of only discrete math. (My next blogpost will be about how simple probability theory actually is.) Take another chill pill.

Third, most of the math we need in our daily lives, from calculating the discount after sale, to figuring out the cheapest way to travel, all deal with discrete mathematics. You don’t need to integrate anything to calculate how many more classes you need to attend this semester to strike 75%.

Finally, to summarise why discrete math beats calculus, let’s just remind ourselves why we developed them. We invented calculus to prove axioms and better understand the nature of space, time, and motion. We developed discrete math to design computer algorithms, and break Nazi codes.

So the next time someone (read: Dad) reminds you that you suck at math, just smile and ask him which math is he speaking about.

Because you sure-as-hell will be good at calculating how much pocket money you’ll get, after you exhibit this cockiness.

Would be lovely if you shared this with those friends who find math scary.