That was the first time I had gone on a trip outside Kolkata, without a single family member; but then, Avirup and his dad are as close to me as are my family members. 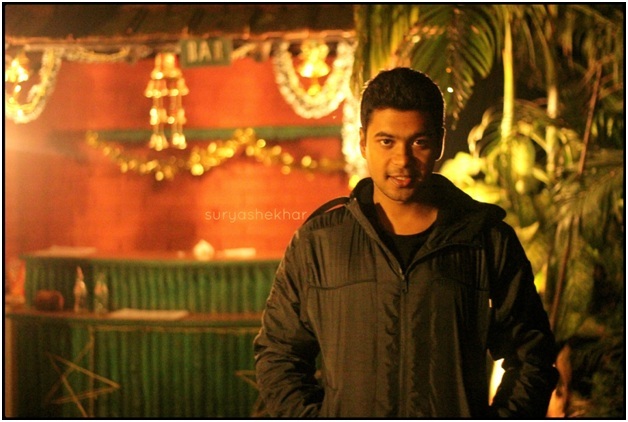 Sorry, Sir, but the bar is closed for tonight,

It was a one night trip to the Sunderbans. Upon Anirbanda’s advice, I had recently purchased my 75-300mm lens, and was desperate to show it off, and the trip presented the perfect opportunity. So I went along, with my tripod stand, camera, and a bag. What did the bag contain? Well. Three clothing items, a toothbrush, a dabbah of moisturizer (which Mom had optimistically packed), and a Chemistry textbook (which I had optimistically packed).

Anyway, the day we reached, the locals presented a Yatra. No, not the yatra.com stuff, but a “jaatra”, as they say in Bangla, which is a very crude yet refined form of a play. Before the play began, when people were unsure what to do, I was not. I said, “Avirup! Stand!” and got this.

The next morning, while returning, I spotted very interesting nail-colours on Paavni’s nails. 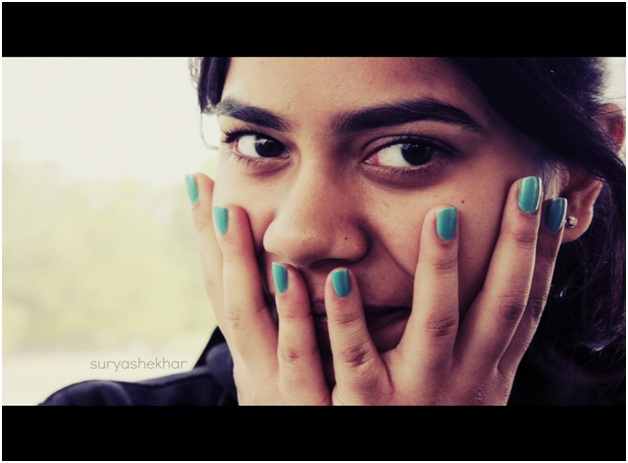 She is a very nice Punjabi girl hailing from Faridabad who is a class senior to me though a year junior.
They say, “The only person a woman carefully listens to, is a photographer.” 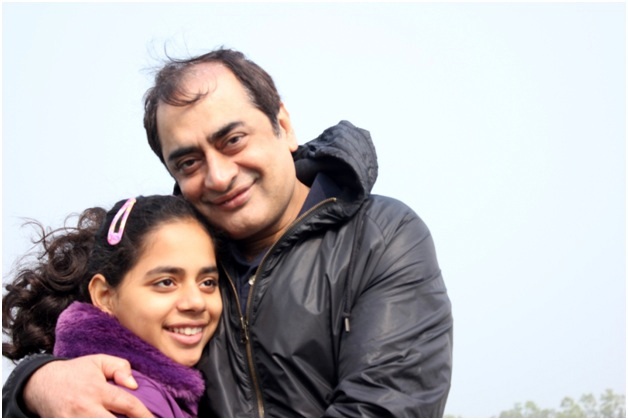 That was how I got her to pose for me.

Before you ask, “Arreh bhai, ye kaise ho sakta hai?” I did not fail any class, thank you.

Despite the way I wonderfully captured her beauty, she flatly told me.

“Bhai. Your Hindi is hopeless.”

Her sister, Sugandha, is an Amazon of a girl, who tried (and failed) to teach me fluent Hindi. Here is a picture of her with her Dad, a very nice person too.

And oh! I showed Paavni’s picture to Mom, along with all the other pictures of Sunderbans which came out nice. My grandma (Ammi) was also there. Later, Mom confided in me, Ammi allegedly asked her to find out about my “relationship” with the girl. Lol!