When I asked some of my friends if they’d like to read a blogpost about confirmation bias, quite a few of them said they hadn’t heard of the term.

So let me start with a very quick definition: Confirmation bias is when you look for evidences to match your conclusion, rather than coming to conclusions given some evidence. Or, in other words:

It is when we have a strong belief, and we keep looking for evidence to support it, and disregard all evidence against it.

I have been working in the data science team of Zendrive since January. Often at work, I see my seniors reminding themselves to derive conclusions based on data, and data only. Now, as emotive, irrational human beings, it is impossible to escape this bias. What I’ll try to do is point out some of the areas where we let confirmation bias cloud our judgement. Once you get the drift, you’ll find yourself leading a smarter life.

In your love life:

Initially, you were convinced that your girlfriend is amazing!

You used to see her being popular among her friends, and why wouldn’t she be? She is full of life, and knows how to have fun. 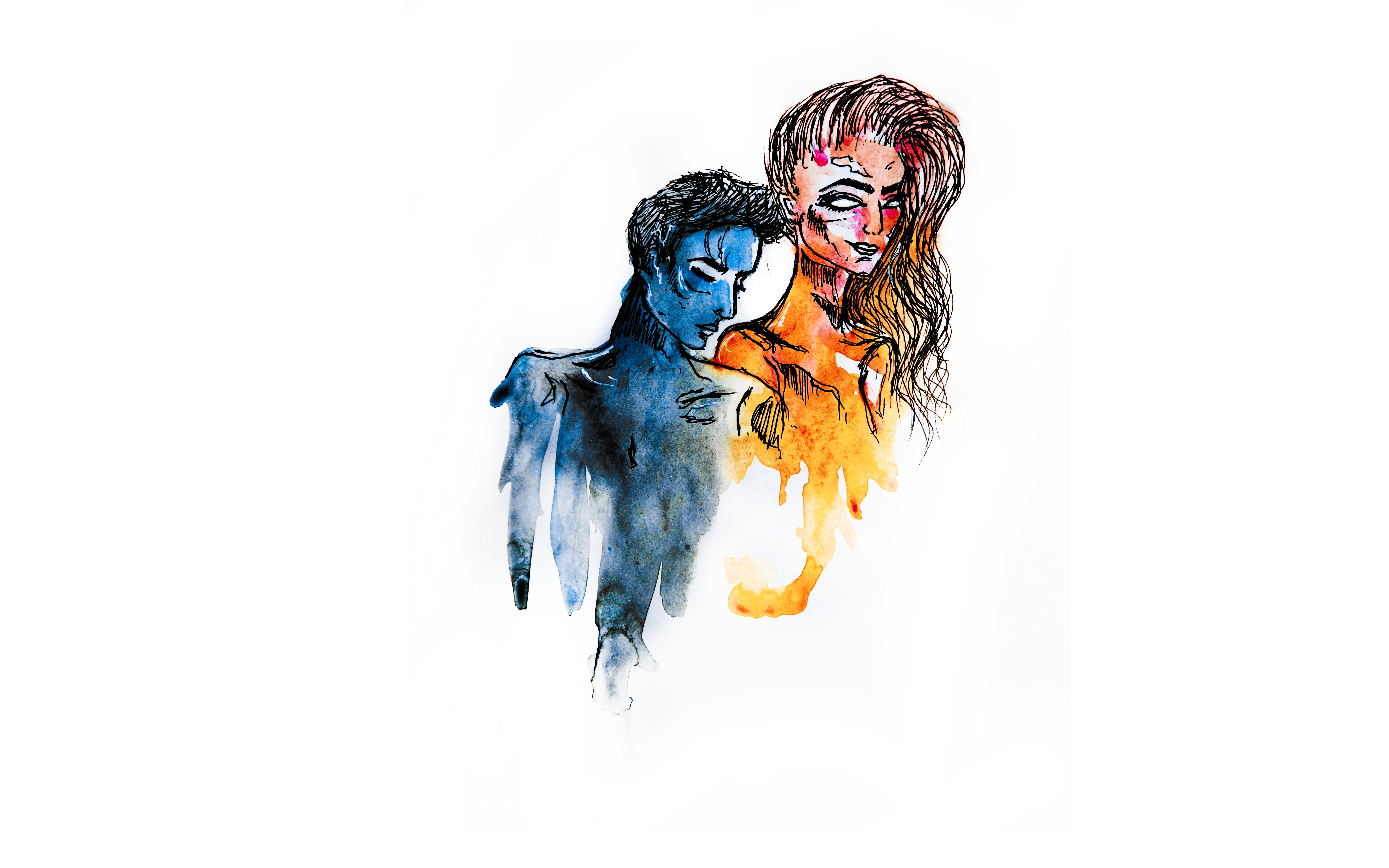 But these days, you believe that your girlfriend is not in love with you anymore. You see her hanging out with other random guys, and having fun with them.

It’s essentially the same “evidence”: that your girlfriend has many friends she hangs out with. Just that your conclusion has changed, and you’re trying to match evidence that supports your conclusion. Some people call it “perception”, I call it “confirmation bias”.

In your academic life:

While preparing for exams, we often come across assumptions. “Topic XYZ came in the morning paper, so it won’t come in the afternoon paper.” “There was a question from this poem in last year’s ISC, so this year it won’t come.”

Poor folks like me who took our ISC in 2014 knew how badly these assumptions failed us. We had what we called “repeat questions” in our board exam. I remember seeing those dreaded questions when we got the paper, and exchanging pitiful glances with my classmates. 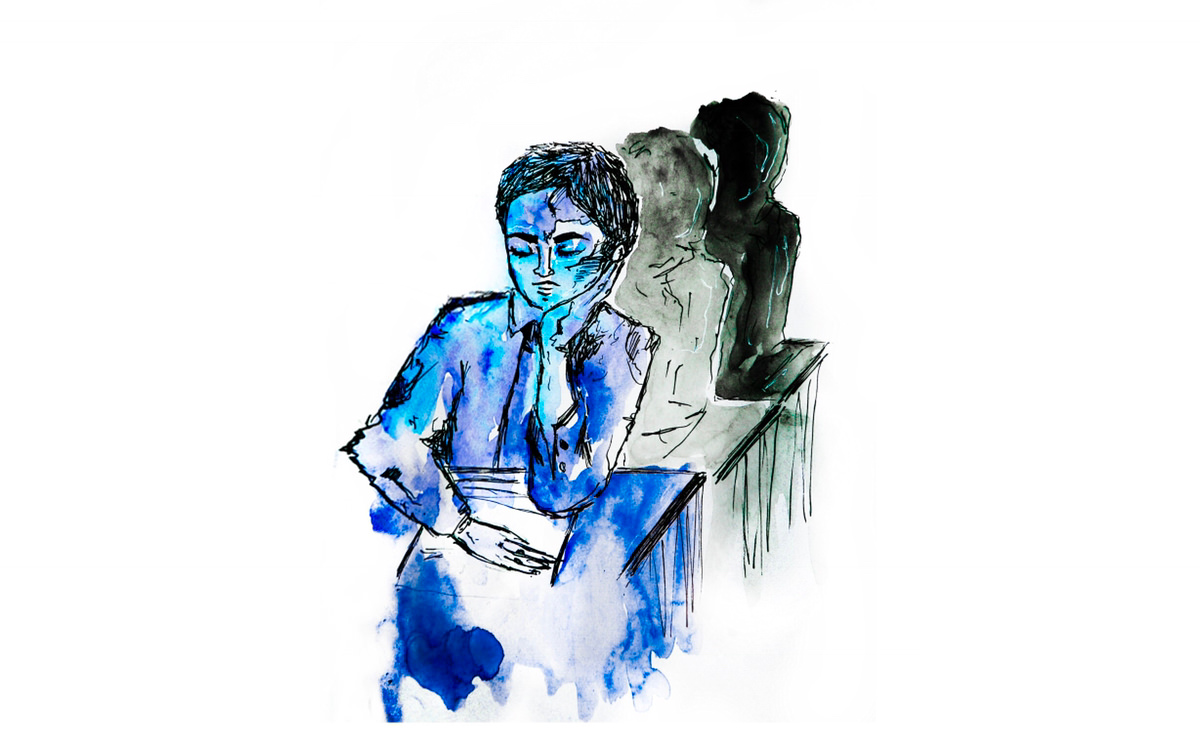 Best not to let confirmation bias screw up your boards.

In the vote you cast:

We all know that one Bhakt who just cannot find a fault with Modi. Or that one Libtard/Sickular who thinks that Modi is destroying the country with every step (read: flight) he takes.

But there again lies the problem.

I’ll admit, it is difficult to lead a country as diverse as India without pissing some group or the other with every move you take. But if you, as a citizen, see nothing wrong, or everything wrong, maybe you’re suffering from confirmation bias? 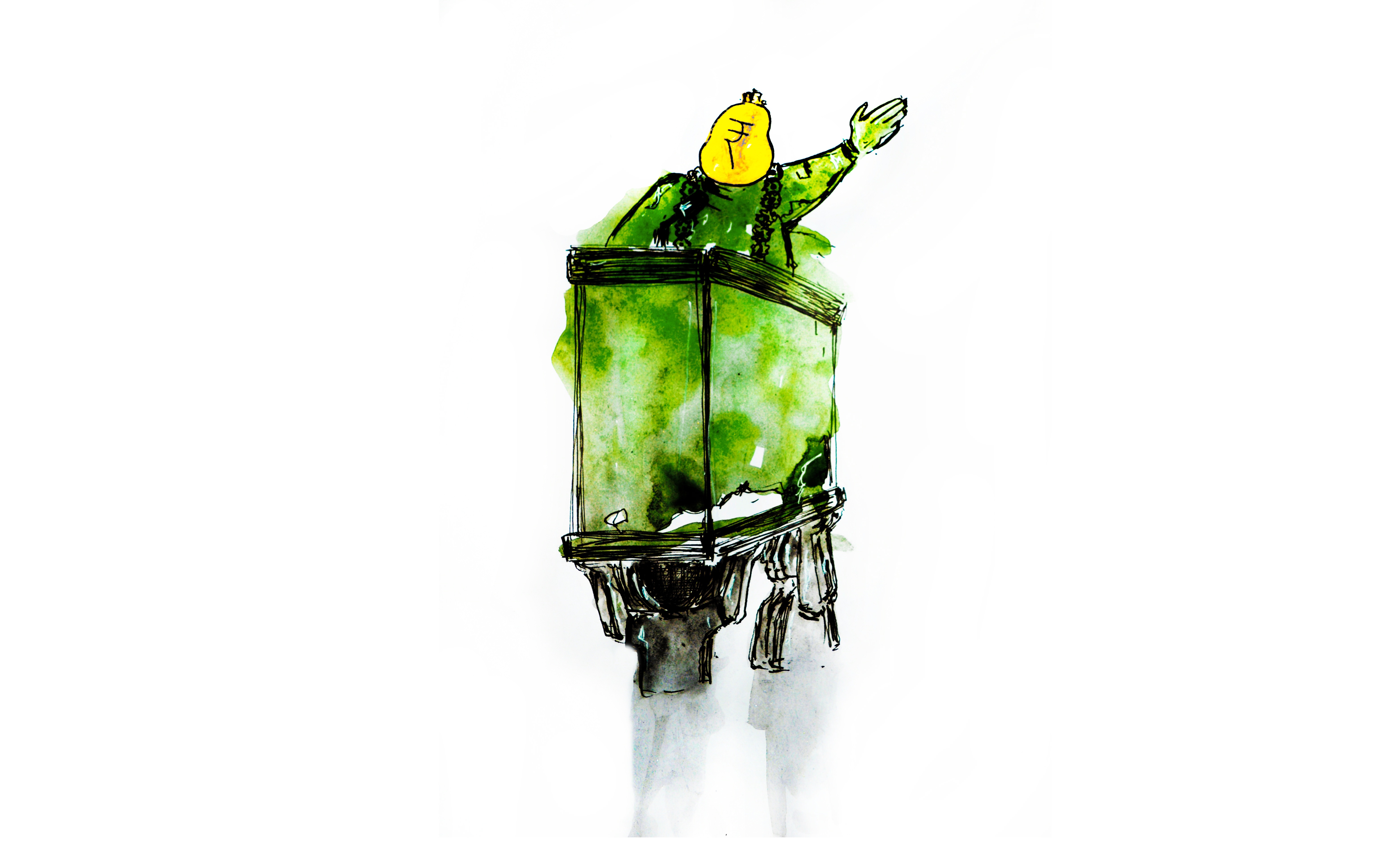 The cool part is, politicians themselves know how confirmation bias works. So every time Modi fails to deliver on a promise, Congress will say, “Look, again he fails to keep his promise. Feku!” But when Modi actually meets a target, he himself will jump up to the stage, “Mitron, I have done the impossible yet again.” By saying “again”, both the parties try to remind the audience that a pattern exists, and this evidence fits into that pattern.

In your… err… Spiritual Life

I know there are people who are thoroughly convinced that these are legitimate. They will roll their eyes and say, “Science will reject what it cannot quantify”. Maybe they are right, who knows. But confirmation bias does explain these a bit.

For example, you may think you have a telepathic connection with your best friend. You are convinced, whenever you think of him, he texts you. Here’s what’s likely to be happening: He’s your best friend, so you’re likely to think of him often, and he’s also likely to text you a lot. So you have significant evidence to fit the pattern. But have you considered all the times when he texted you, but you weren’t thinking of him? Or of all the times you were thinking about him, and the fucker didn’t text? 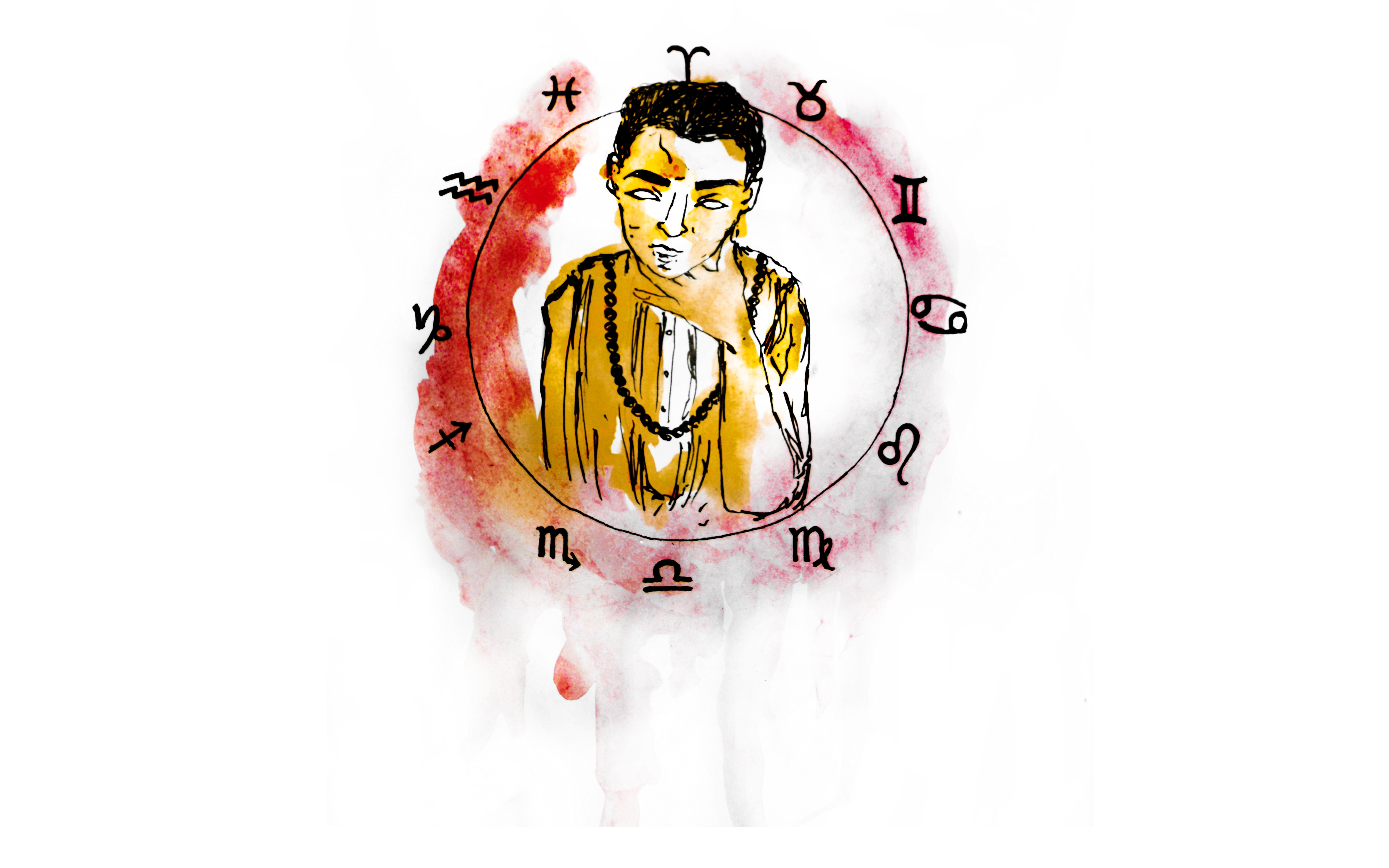 Similarly, when your astrologer says your day will go bad, you will only look out for bad things that happens that day. You’ll probably forget about a compliment you received from that cute friend, and focus on that Uber driver who cancelled on you.

And if you try to justify your arrogance by saying “Oh but I am a Scorpio”, then you are probably not the brightest kid in the class.