Everything below is a parody of some piece of literature or the other. Do not attempt to reproduce such ideas in ISC. 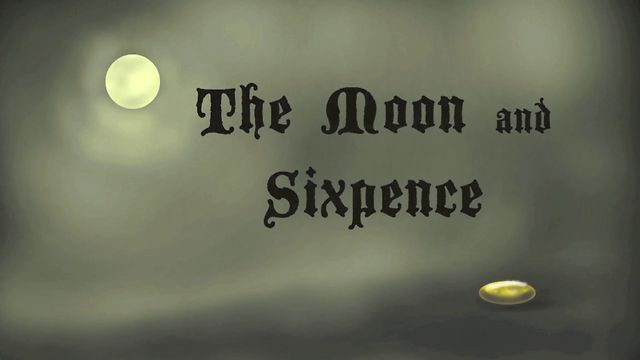 Judge Barney Shaw: “This book is legen… wait for it…”

After the immense success of The Sun and Sixpence, prolific author Oscar Tame has returned with the sequel to the highly acclaimed book. The Picture of Christian Gray picks up where The Sun and Sixpence left, and explores a wide citadel of themes. Not only has it an element of pathos (brought brilliantly out with horse analogies), but it also explores the rarely touched theme of male infanticide. The book has been hailed by eminent critics, including the “legendary” Judge Barney Shaw, as being path-breaking and realistic in a manner never seen before.

Readers who have read The Sun and Sixpence will remember how the novel ends with the popular celebrity Poll Gaugin setting fire to Rain (the name of his live concert show), while he was performing. He did so in a bid to immortalize the Centenary Celebrations of the ig-Nobel Prize.

The Picture of Christian Gray starts with Chetan Faggot, the protagonist, finding the portrait of a little boy among the remnants of the destroyed concert stage. The steely cold eyes of the little boy in an orange tuxedo raised his curiosity and thus started a saga which touches almost every suffering that people all over the world identify with- most significantly male infanticide, and polio in the time of cholera. The book is a welcome break from the banality of books on cancer and fever, written by Tame’s contemporary author Robin Cool.

The novel has some very powerful characters. Chetan Faggot is an Afro-American author who is also a detective. He is like Sherlock Holmes and John Watson both-in-one, so it comes off as no surprise that Faggot is highly metrosexual. Another powerful character in the novel is Donal Bane, who finds himself in an emotional turmoil after coming across the picture, since it bears a striking resemblance to his father. The novel takes an unexpected turn after it is discovered that Joan Kepler Rolling is the mother of the boy in the portrait. The story holds the attention of the reader to the very end when a dramatic revelation changes the meaning of the entire story.

Like all good reads, The Picture of Christian Gray can be interpreted in different ways every time you read it. It is indeed worth the Rs.699 that you shell out for this book. When the market is infested with books like Pug Loo (Dave Adibashi) and Challenge -451 (Ray Cadbury), The Picture of Christian Gray is something you should not miss out on. The language being crisp and modern, the book has reached a wide spectrum of readers. Even the Minister of Lower Education, Mr. Princippe du’Rong has been seen reading the book intently.